With Amazon Prime Day around the corner, research groups are warning excited shoppers to be aware of potential scams as cybercriminals prepare to exploit the busy online period.

New research indicates there has been a rise in phishing attacks, which is when an attacker pretends to be a company such as Amazon to steal confidential information, such as credit card numbers or passwords.

This can be done through various methods, such as texts and emails that link to a fake website. The practice of cybercriminals creating malicious website domains that impersonate legitimate company websites has been going on for years now.

However, there were almost 1,900 new domains related to the term “amazon” last month, according to cybersecurity company Check Point Software. The company said around 9.5pc of these domains were deemed either malicious or suspicious in nature.

Check Point researchers have detected a 37pc increase in daily Amazon-related phishing attacks this month compared to the daily average from June.

The rise in phishing activity as Amazon Prime Day approaches was is a trend that mirrors previous years, according to Check Point.

A report by Check Point company Avanan, an email security company, said there has been a rise in Amazon-related phishing emails and said the tech giant is “one of the most impersonated brands out there”.

The company shared examples of email-related scams it has detected. In one case, hackers send an email with the promise of an Amazon gift card if the user takes a survey. However, the link leads victims to a “credential harvesting page”, which will try to get a user’s password.

One of the email phishing scams that was detected. Image: Avanan

Avanan said it expects phishing attacks like this to “spread like wildfire” during the Prime Day period and encouraged both users and companies to be on alert.

“Impersonating a brand is one of the classic social engineering tactics out there,” Avanan said. “Impersonating perhaps the world’s most recognisable brand is a sure-fire way to get at least some people to engage.”

TikTok to open European data centre in Dublin next year

Facebook’s in-app browser can track you on other websites,...

US and allies warn of Russian cyberattack threat to critical...

How start-ups and SMEs can attract fresh graduate talent

We spoke to university careers services and Enterprise Ireland to find out how SMEs...

Grover raises €270m to take its tech rental business across...

The Berlin-based company said its customer base has grown by more than 50pc since...

Founded this year, Yonder is already eyeing expansion in European markets with its...

Google pulls the plug on its Stadia gaming service

The cloud-based streaming service is shutting down in January due to lack of demand,... 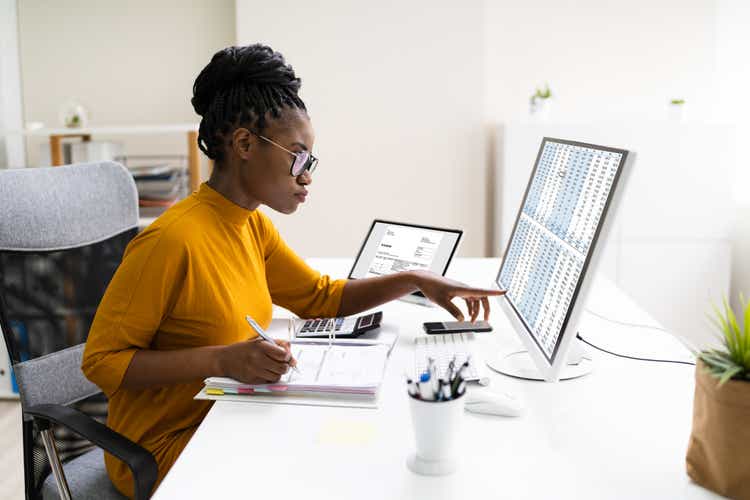 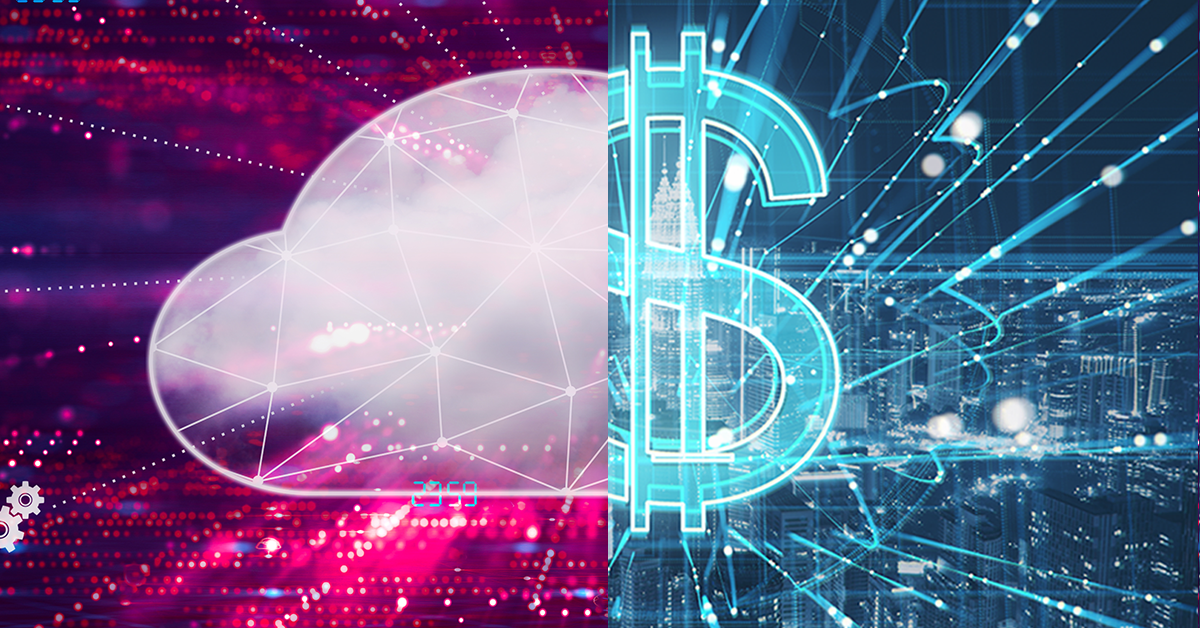 Engage XR partners with Lenovo as part of enterprise metaverse...

Lenovo is one of five partners set to use Engage XR's metaverse platform when it...

We need to smash the stereotype that hackers are all teens...

The typical image of a hacker is wrong, writes WithSecure’s Tom Van de Wiele. This...

Microstrategy Is Seeking a Full-Time Lightning Network Engineer to Build a SaaS...