German start-up Planqc has raised €4.6m to develop a scalable quantum computer that can store information in individual atoms.

Planqc was founded in April of this year by a team of scientists from the Max Planck Institute of Quantum Optics (MPQ) and Ludwig Maximilians University (LMU). Its funding round was led by UVC Partners and Speedinvest.

The start-up team noted that quantum computers are currently limited in the number of qubits and gate quality. The number of qubits can limit the amount of information that can be processed, while imperfect gates can lead to errors in computation.

Planqc aims to use a combination of quantum technologies to address one of the biggest challenges in quantum computing – scaling to thousands of qubits so that a quantum computer can solve real-world problems.

“Once our quantum computers demonstrate quantum advantage for an industry-relevant problem, they will have a massive social and economic impact,” Planqc CEO Alexander Glätzle said.

Planqc said its quantum computers store information on atoms, or “nature’s best qubits”, which can be arranged into highly scalable artificial crystals of light. The quantum information is then processed with quantum gates, which are based on precisely controlled laser pulses.

The start-up is looking to leverage groundbreaking research from MPQ, along with German laser and photonics technology.

As well as Glätzle and Blatt, the founding team includes researchers Johannes Zeiher and Lukas Reichsöllner.

They are joined by Ann-Kristin Achleitner, a financial expert who is member of several supervisory boards, and Markus Wagner, founder of corporate development firm i5invest. The team is also supported by scientific advisers Immanuel Bloch and J Ignacio Cirac, who are both directors at MPQ.

“I am excited to see Planqc come to life, which will enable commercialisation of technological developments of our research teams at MPQ and LMU in the context of quantum computing and simulation applications and beyond,” Bloch said.

Planqc is the first start-up to come out of the Munich Quantum Valley, which is an initiative for the promotion of quantum sciences and quantum technologies in the German state of Bavaria. It is a hub between research, industry, funders and the public and is supported by the Bavarian state government.

How to scale your B2B marketing across Europe 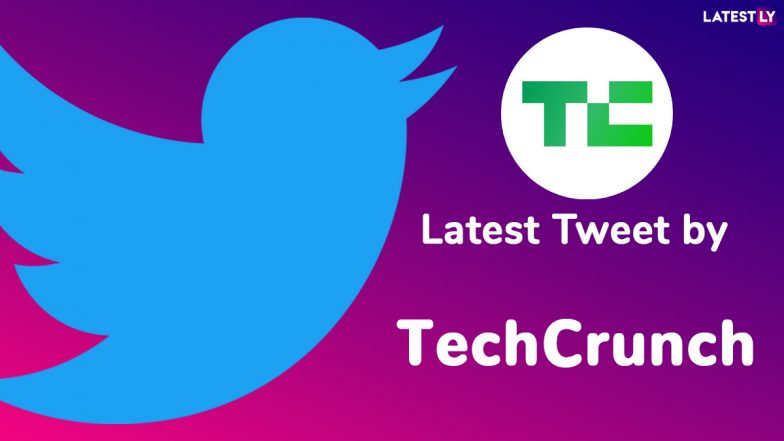 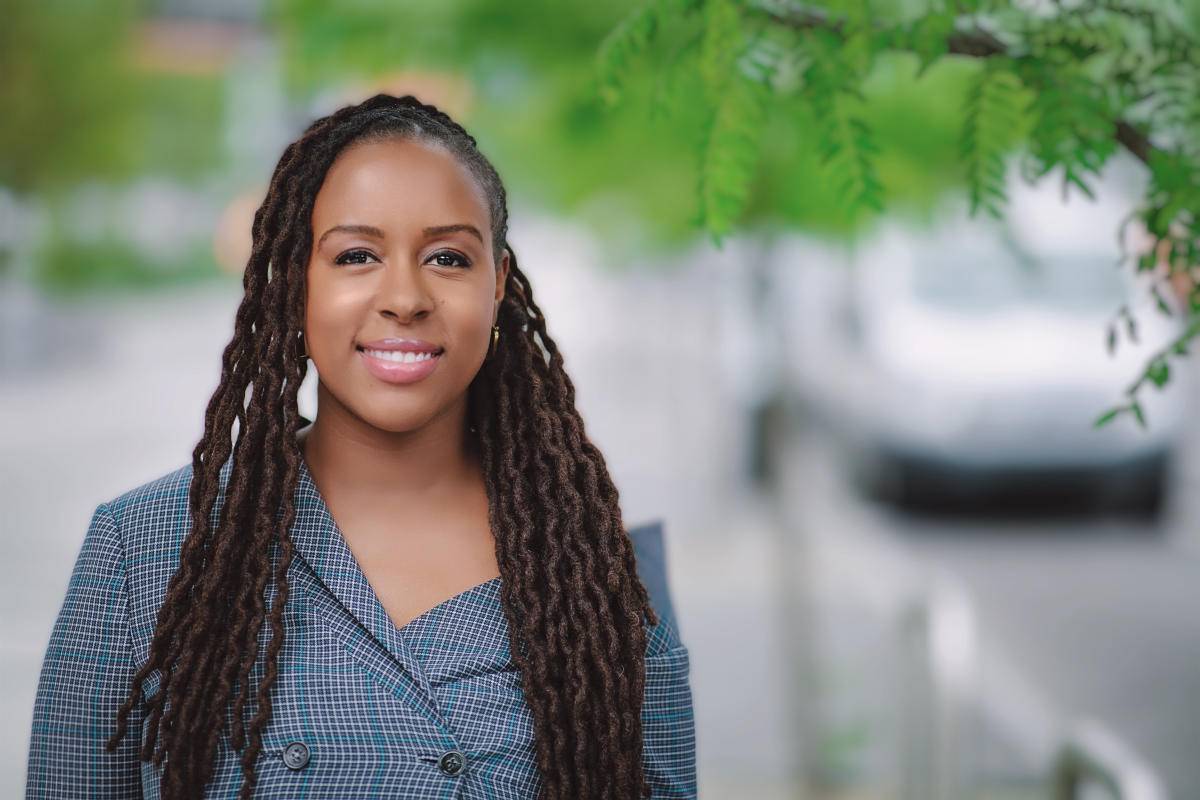